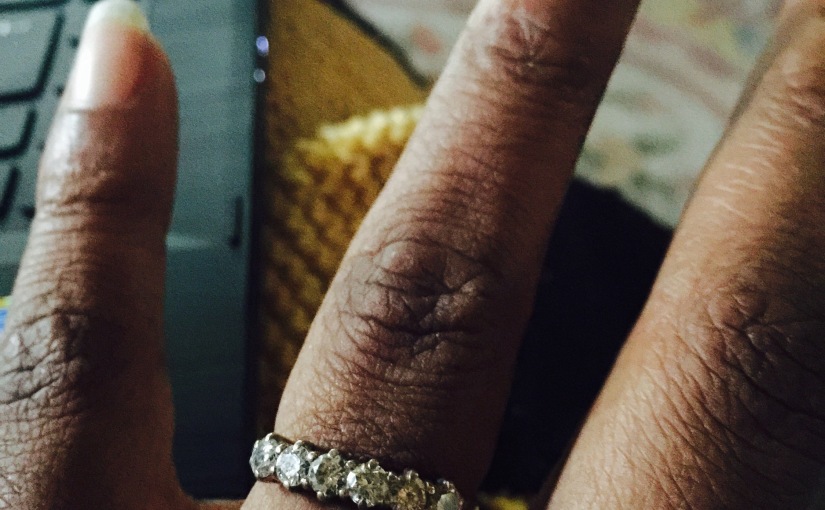 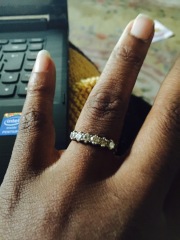 My Ex husband got remarried a couple of weeks ago

Was I bothered no… did it rock me yes

My ex was hurt so it wasn’t amicable and he moved about a mile away from our house and maintained his relationship with the kids up, they stayed with him every other weekend and on Tuesdays. This continued until he met the lady who know is his wife and deteriorated further when they had a child together.

There has been lots of “renegotiating” of the boundaries and expectations of blended families so to say I had mixed feelings when I heard about their impending wedding and planned move to the Middle East is a bit of an understatement.

It was weird making sure they had smart clothes to wear so that they didn’t shame me, teen boy went with his girlfriend and teen girl invited a friend from school. They looked lovely and I took lots of photo’s (weird), the allotted hour came and kids being the lazy things they are asked me for a lift.

It was a beautiful sunny day, I couldn’t help but think of my own wedding day it had been muggy and hot, and there had been a thunderstorms the night before, maybe that was a sign.

We arrived, the first person I saw was my brother in law, he had been the best man at our wedding, he seemed pleased to see me and so did his wife, it was great to see them despite the bizarre circumstances.

I saw my ex…. he wasn’t pleased to see me… I don’t suppose I can blame him. I think the bride was due any second.  So I made my excuses and quickly left with a lump in my throat mixed thoughts running through my head. One of them being why wasn’t I the one getting remarried. I had always intended to get married again and have another baby,things didn’t work out that way.. was it too late?

What did I do with myself, I went on a shopping spree and I ate doughnuts.   I spent the day with a friend who made lots of tea, fed me and let me binge watch loads of television. It’s what I needed.

Apparently the day was a huge success, I was desperate to hear all the details, who came,what did they look like, had they been guests at my wedding? The photos were great. Teen boy made a speech that made everyone cry,the photos were great and a good time was had by all.

Me, I was shocked by the feelings that my ex’s wedding invoked in me, the regret sadness the emotions of loss and bereavement.

I was determined not to cry- and didn’t for 3 days  but when it came it was heartbreaking  and desolate.

I am writing this not as a woe is me piece but as a reflection that in spite of the passage of time and new partners coming and going (in my case), It is always a shock when your ex-spouse moves on to a new life with a new wife.  It leaves you wondering where you are in your life, considering why your relationship ended in the first place and if you did the right thing. I have to admit lots of strange feelings played on my mind for a while.

On the positive side though I also felt it was time to move on, a time for new beginnings, a time to review my life and career,   decide what I want and go forward. I  have decided to start a blog, to do something different something for me.

Now that one door  is now firmly closed  there are lots of windows open – the future is mine and my children’s and its  looking bright.

Till the next time